Justin has been a professional drummer and instructor the last 15 years. He has extensively toured and recorded throughout the United States and the UK. He has been a member of Street Drum Corps based in LA. Street Drum Corps has appeared on the Cartoon Network’s Hall of Game Awards and Kevin Nealon’s Special comedy show on Showtime. Street Drum Corps also performed at Six Flags Magic Mountain, Knott’s Berry Farm, and several other amusement parks and state fairs around the United States. He has recorded a number of records with various artists and styles of music including Brooke White from American Idol, and singer-songwriter Jack Matranga for their group’s debut EP entitled “Jack And White. Also, he drummed for signed bands: Simplistic (Machine Shop Recording/Warner), Self Against City (Drive-Thru Records), The Secret Handshake, PlayRadioPlay (now Analog Rebellion), and Val & Her Lovers. Currently, he works in a variety of cover bands that play several styles and tributes to artists and decades of music. 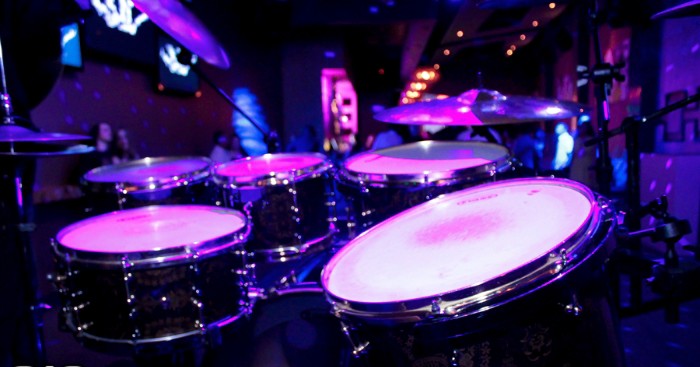