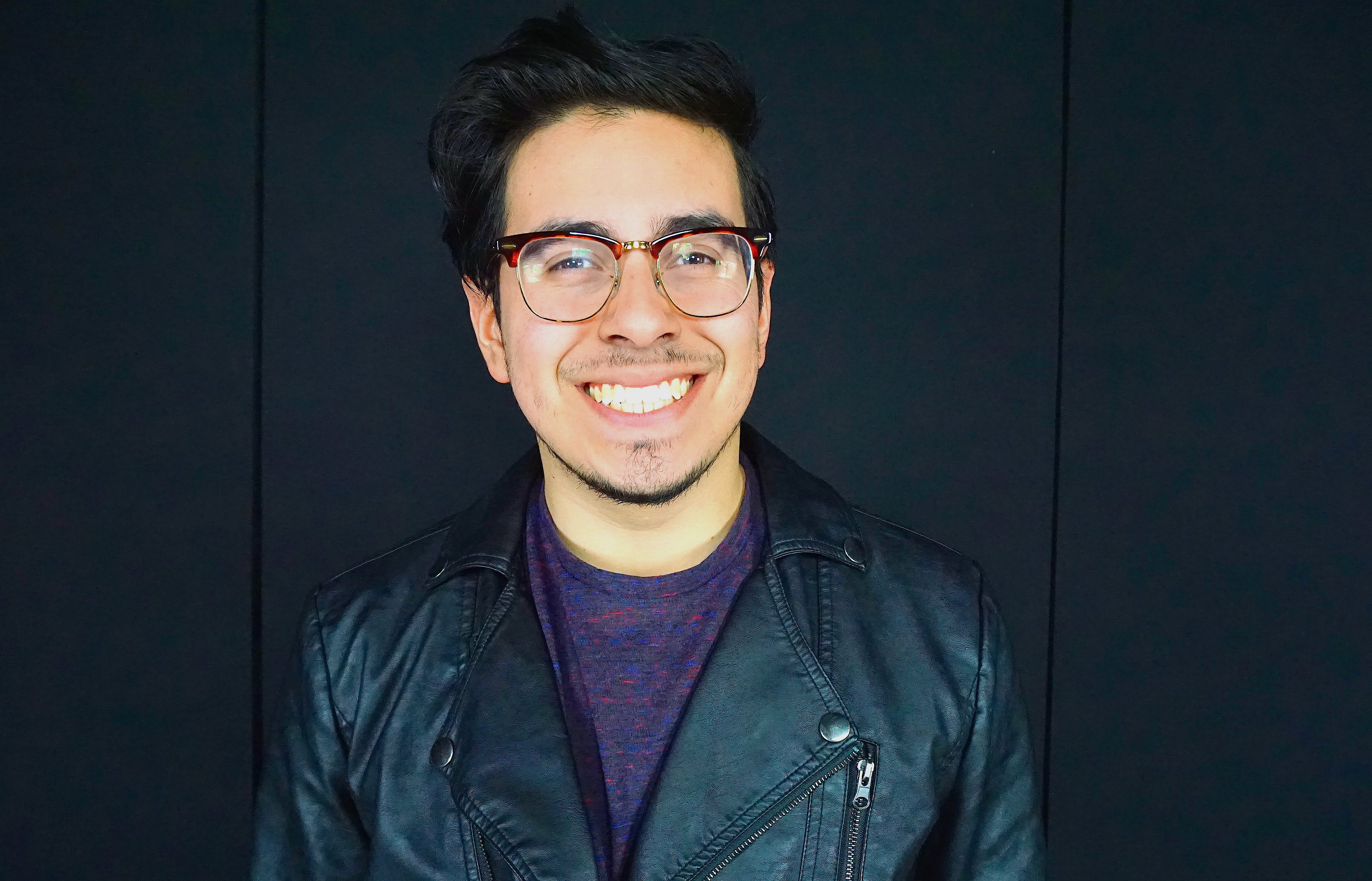 Jeremy Paz has been heavily influenced by music since his early years of childhood. Growing up with a variety of music constantly playing in the house, he began his journey as a musician on pots and pans and got his first drum set at the age of 9. For most of his drumming life, Jeremy was self-taught and had a knack for Hard Rock/Metal, playing in different metal bands in the Sacramento area and all throughout California. Jeremy’s desire to pursue drumming as a career was solidified during his teen years in high school, where he played orchestral and marching percussion for 4 years. During this time, he truly began developing his own musical drumming style while expanding horizons in different genres of music. He is currently studying Music with an emphasis on Drums/Percussion at William Jessup University in Rocklin, CA and has studied under Serge Lysak and Jonathan Withem. Jeremy is also drumming for Sacramento songwriter Josh Lane, and he actively plays at his home church, The Life Center, along with drumming at other churches from time to time. 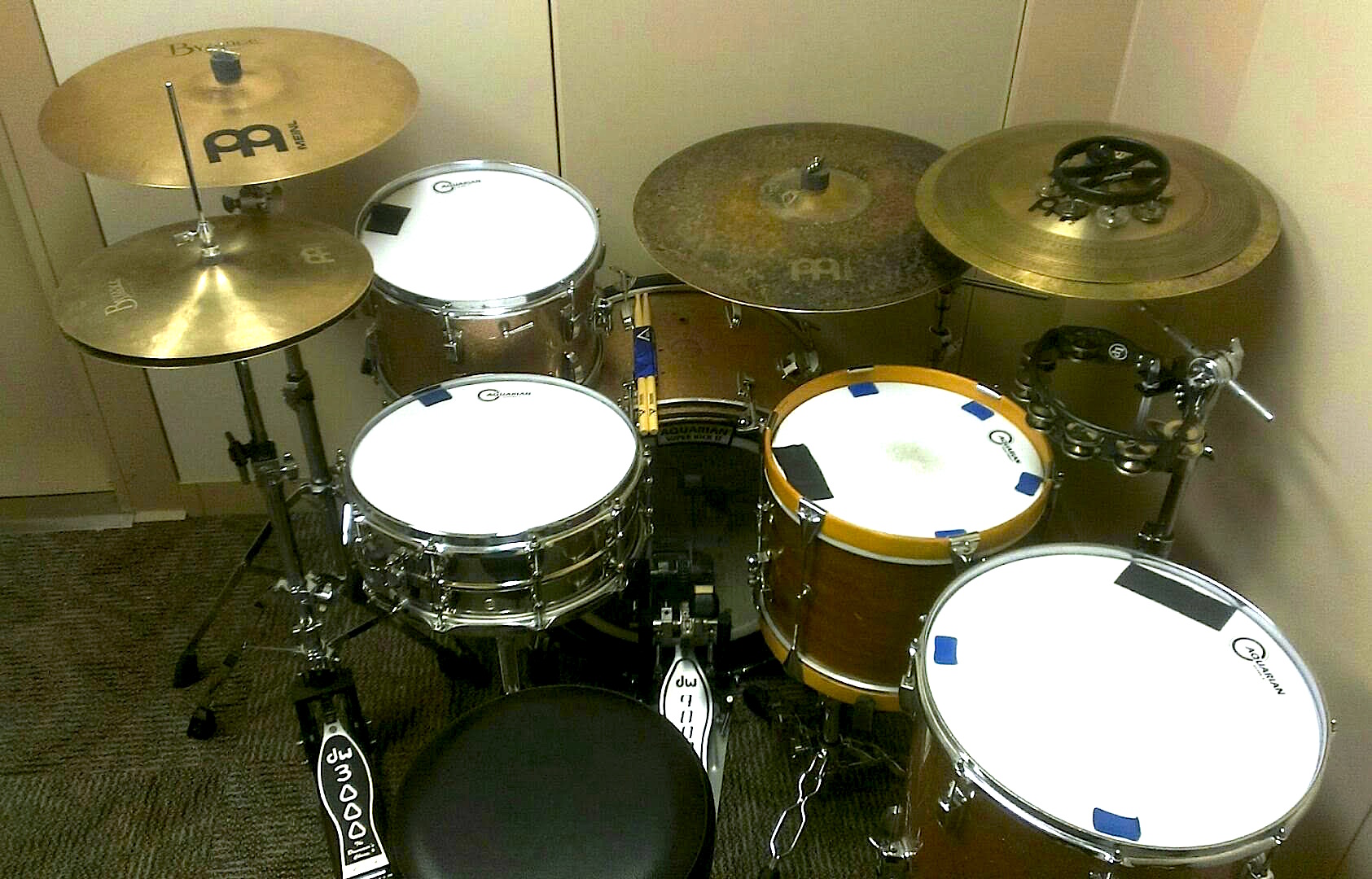