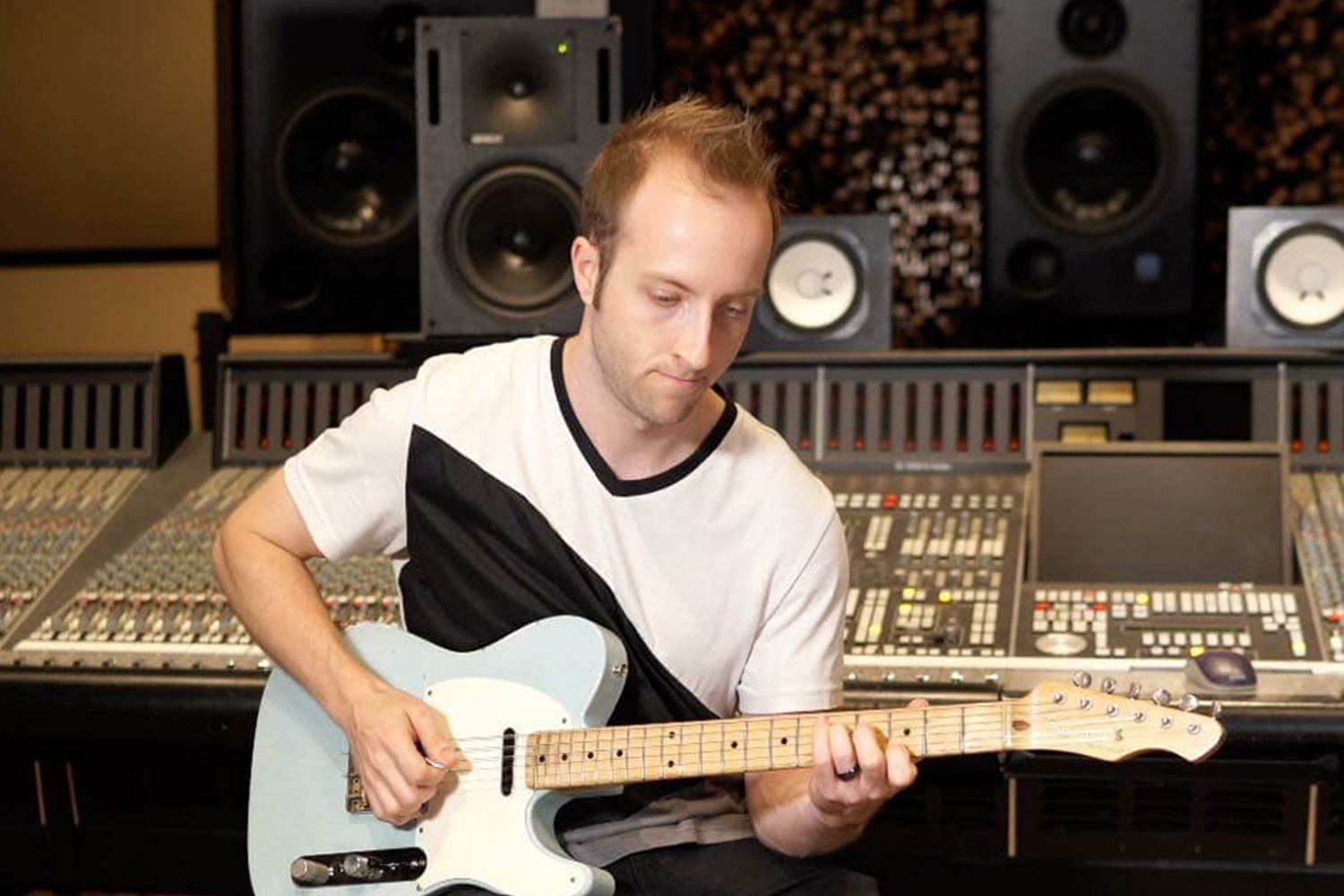 Jason started playing guitar at the age of 8 years old. Before receiving professional instruction at a young age, Jason was self-taught and was influenced by musicians in his family. His music career began by playing for churches around Sacramento. Evolving into working from California and Nashville as a composer, producer, media designer, product demonstrator, and teacher, he has traveled all over the US and worked with a wide variety of artists and organizations. He has written and produced music for film that has been on the Itunes charts (War Machines), and has played guitar on the same stages as some of the top-charting country artists (Montgomery Gentry, Justin Moore, Frankie Ballard, Granger Smith, and Thompson Square). He also has written music, made videos, and played guitar as a professional demonstrator for a handful of music instrument companies. One of his biggest passions is equipping musicians of all ages and abilities about how to excel with guitar.

CHECK OUT MORE PICTURES OF JASON IN ACTION 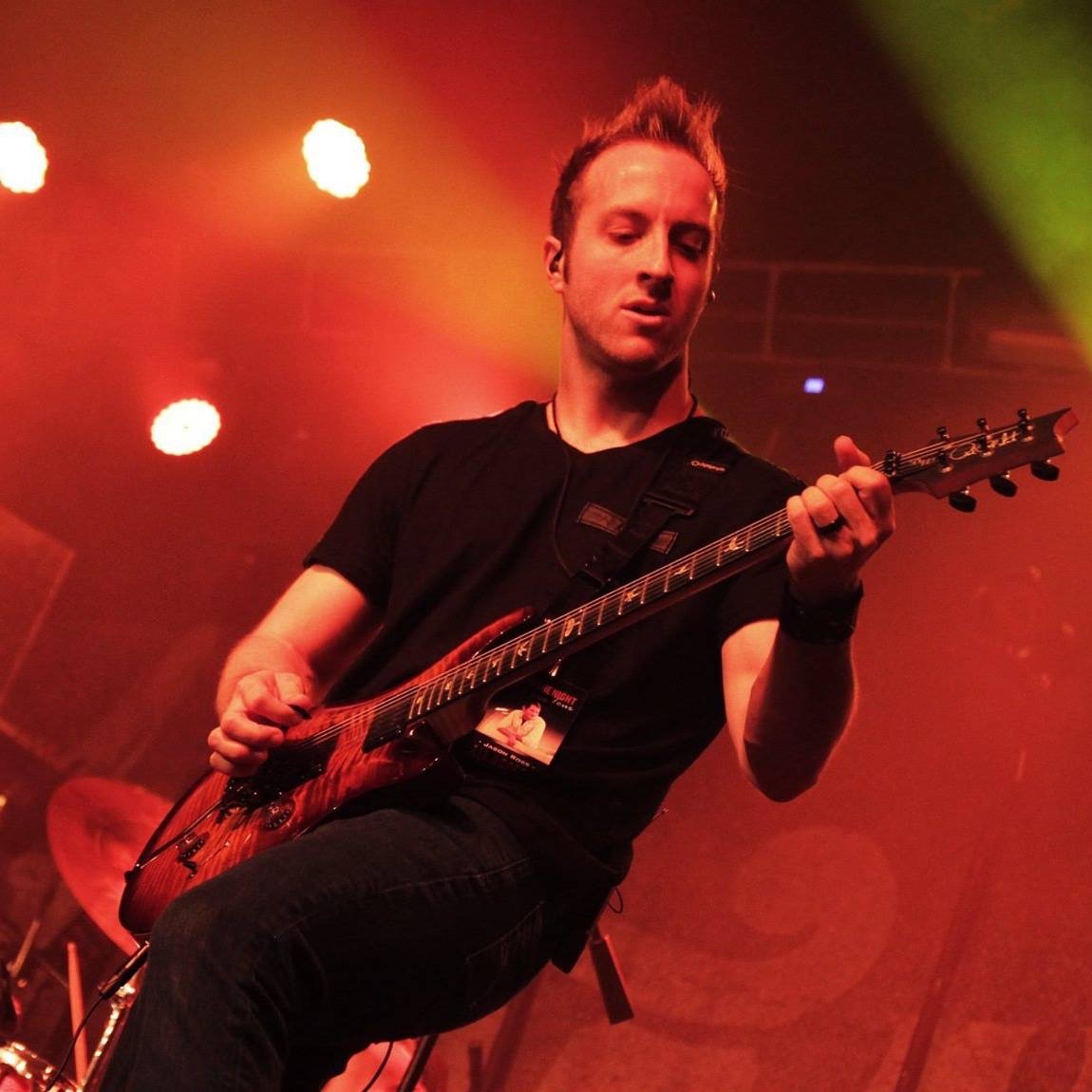 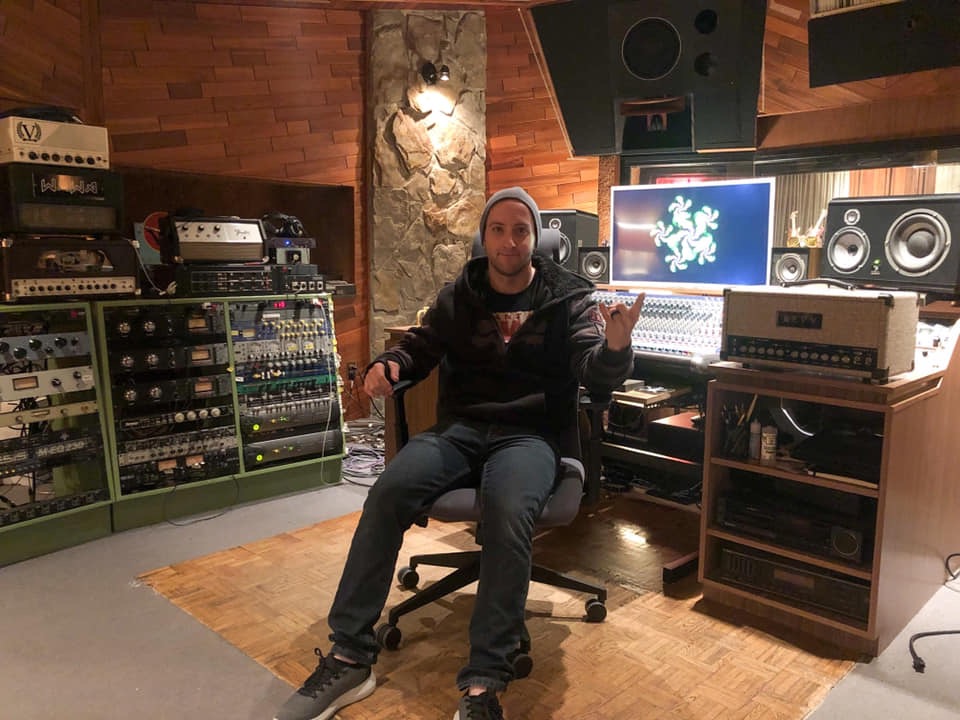 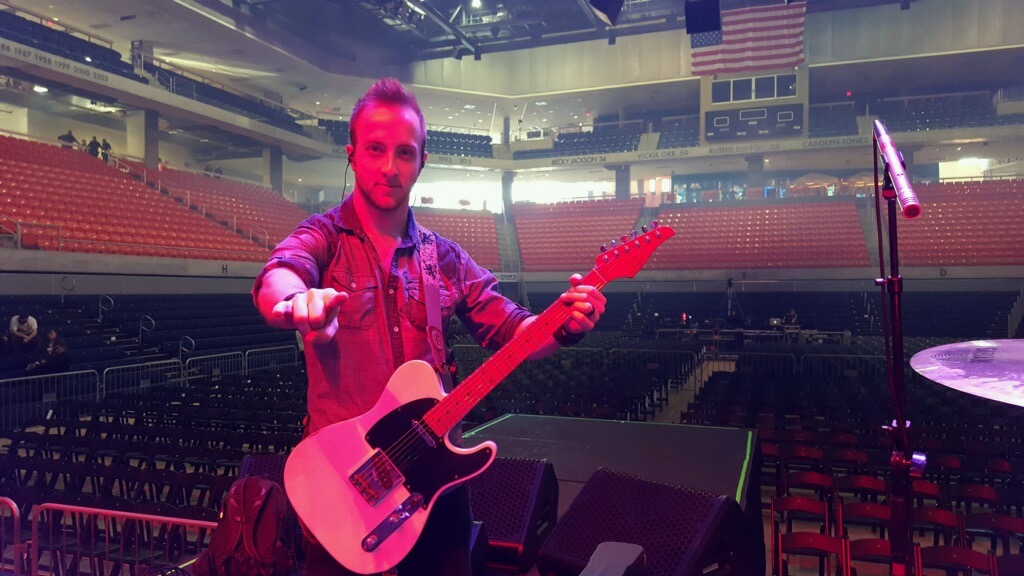